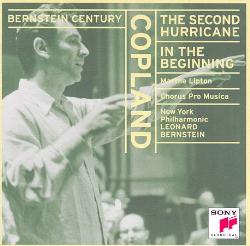 A brief aside during Welles’s stint working on Federal Theatre Project productions, The Second Hurricane was an operetta by Aaron Copland. The production ran for just three performances, the first on April 21, 1937. It ran at New York’s Henry Street Settlement, with some proceeds going to public schools, and included mainly child performers. One adult included was Welles’s longtime friend and colleague, Joseph Cotten .
Post a Comment
Read more

The Cradle Will Rock 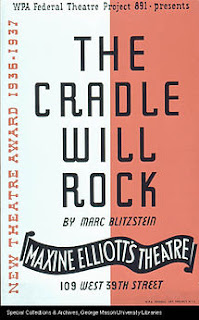 A major theme in Welles’s life and career was strong male presences, men with whom he was deeply enamored. These included Dr. Maurice Bernstein (Dadda), Roger “Skipper” Hill, and John Houseman. In 1937, Welles would meet another object of near-worship, Marc Blitzstein. “When he came into the room, the lights got brighter,” Welles would later say of the Left-wing intellectual and leader of the radical Actors’ Repertory Company. Blitzstein had a labor opera named The Cradle Will Rock but not the funds to produce it. That is, until he got Welles involved. Blitzstein’s script depicted the unionization of the steel industry, a topic that was very timely. Set in Steeltown, USA, it pits the workers against the greedy Mr. Mister. The dicey political themes caused the government to order Welles not to go ahead with production. To ensure compliance, guards locked the gates of Maxine Elliot’s Theatre. The next move seemed to be to just go elsewhere. While some of the play’s pe
Post a Comment
Read more 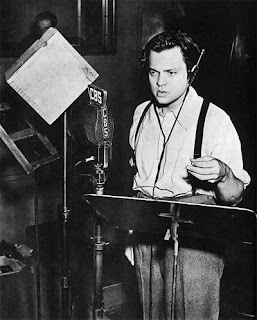 The Mercury Theatre was a theatre company Welles established with John Houseman in 1937, right after Welles finished his work with the Federal Theatre Project. It would later have an incarnation as Mercury Theatre On the Air, the radio series in which the infamous “ War of the Worlds” broadcast would air. Productions of the Mercury Theatre were: Julius Caesar  The Shoemaker’s Holiday  Heartbreak House  Danton’s Death  Five Kings Always ambitious and goal-oriented, Welles wanted first to clarify and publicize the Mercury Theatre’s aims. So on August 29, Welles published, on the front page of the New York Times Sunday drama section, the theatre’s “declaration of principles.” These were few in number, promising merely that Mercury would produce four or five classic plays that had some current political relevance. However, the quality of the play would always be a more important criteria than its political content. Mercury would offer tickets at two dollars and under.
Post a Comment
Read more

A hoax that will be remembered for all time, Welles’ broadcast of an adaptation of H.G. Wells ’ “War of the Worlds” on Oct. 30, 1938, stands as a vivid reminder of the power of the media and of the general public’s vulnerability when it is gripped by fear. In Fall of 1938, Europe was at war. Hitler had just stormed into Czechoslovakia and had earlier taken the Sudetenland. He was a force the likes of which the world, including the American public had never seen. Welles was interested in exploring the evils of fascism, which he was doing with his current project for Mercury Theatre, Danton’s Death. Clearly, the idea of powers large enough to wreak an apocalypse was on his mind as Halloween approached and he was pressed to choose programming for his “Mercury Theatre on the Air” radio series. While re-tellings of the episode suggest that Welles merely read “The War of the Worlds” by the science fiction author, his colleagues in fact did adapt it into an original script. Howa
Post a Comment
Read more

The end of 1938 was a chaotic time for Welles. His radio career had been jump-started by the brouhaha surrounding “The War of the Worlds” and he was producing a radio series called Campbell Playhouse. He was no stranger to juggling projects, but and had done so with great success, but his luck in this regard would run out with Five Kings. Biographer Charles Highman writes that Houseman recalls that Welles was tossing back multiple bottles of booze per night and still finding time for sexual exploits. This time these things would prove toxic, leading to sloppy rehearsals featuring a late director with a nasty headache. In fact, they opened without having a proper dress rehearsal. The play was long and unwieldy, and Welles insisted on including two intermissions. This meant it didn’t wind down until 1:00 a.m., at which time the majority of the audience had headed home. The usually effusive press didn’t fail to notice the lack of preparedness at the Feb. 24, 1939 Broadway
Post a Comment
Read more 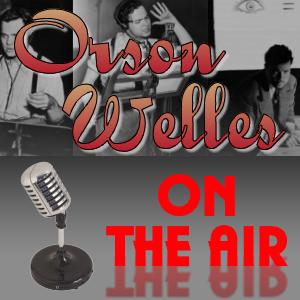 This radio show for hardcore fans of the medium of radio plays a small role in the Orson Welles story. The Columbia Workshop was just that, a place for playwrights and others to lend their artistic touch to the then-new medium of radio. It prided itself on, and became known for, its high production values. It aired on the network that christened it, the Columbia Broadcasting Network, CBS. Welles made an appearance on the show, playing Hamlet in his own adaptation of the play. Irving Reis directed.
Post a Comment
Read more 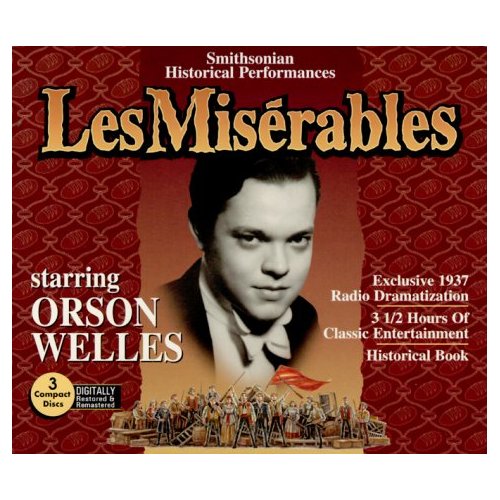 In 1937, amid his run with the Federal Theatre Project but before Mercury Theatre and Mercury Theatre on the Air, Welles wrote, produced, and directed a seven-episode version of Victor Hugo’s Les Miserables. It aired on The Mutual Network. The episodes were The Bishop 7/23/37 Javert 7/30/37 The Trial 8/6/37 Cosette 8/13/37 The Grave 8/20/37 The Barricade 8/27/37 Conclusion 9/3/37
Post a Comment
Read more
More posts